European Union-China Relations from the Perspective of Global Governance

European Union-China Relations from the Perspective of Global Governance

The Jean Monnet Chair (JMC) Academic Conference: “European Union-China Relations from the Perspective of Global Governance”, organized by the Department of Government and Public Administration (DGPA), Faculty of Social Sciences (FSS), University of Macau, was held on May 29 at Ho Yin Conference Hall, University of Macau (UM).

Professor Rui Martins, UM Vice Rector (Global Affairs) and Dr Sales Marques, President of the Institute of European Studies of Macau (IEEM) made remarks at the opening of the conference. Prof, Martins asserted in his speech that the conference was supported by the UM and the relevant unit of the European Union (EU) and participated by a group of distinguished and talented scholars from universities and academic organizations in Chinese mainland, Europe, and Macao. It reinforces research and cooperation in areas of the EU, China-EU relations, and global governance. Dr Sales Marques affirmed that Macao, as a Special Administrative Region of China, has substantial historical links with Europe and necessarily paid close attention to European Affairs, including developments of the EU an international city with close relationship with the European Union. An academic conference like this one would be surely conducive to promoting our understanding of Europe and facilitating academic and humanistic exchanges between China and Europe.

This conference was co-funded by the UM and the European Union’s Erasmus+ Programme under the frame of the Jean Monnet Chair, held by Prof. Song Weiqing, with DGPA, FSS. During the one-day conference, scholars from Chinese mainland, the UK, Portugal, and Macao SAR presented their latest work and had intensive discussion and constructive exchanges on issues of the EU governance, Sino-European relations, and global governance. It involved a wide range of disciplines, including politics, economics, law, international relations, and political communication. Prof. Song Weiqing, the Jean Monnet Chair, confirmed that discussions at the conference have helped the participants exchange results of their research projects and deepen their understanding of the relationship between the EU and China. Papers presented at the conference will be further explored, with plans for academic publication in the near future to serve as an important reference work for both academics and practitioners in the field. 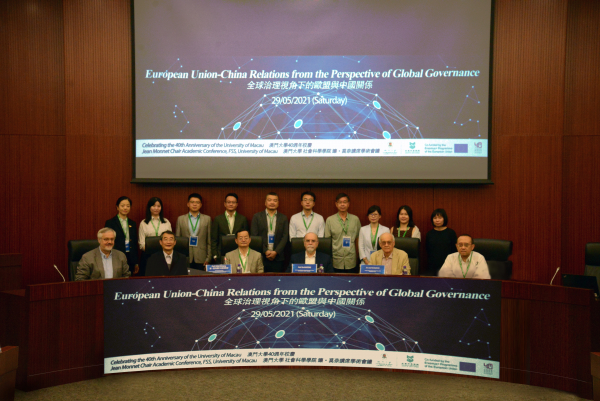 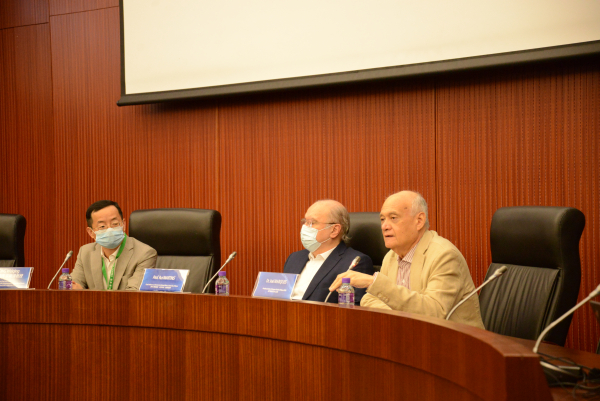 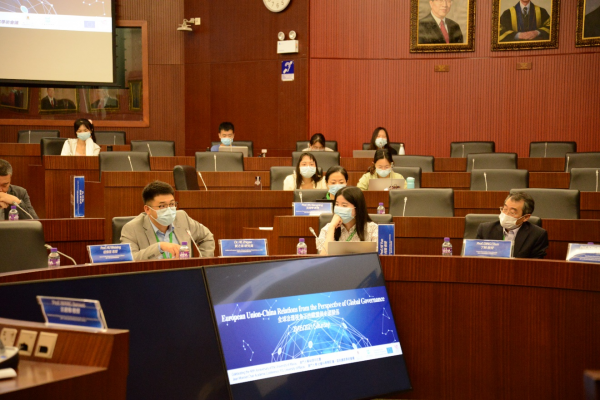 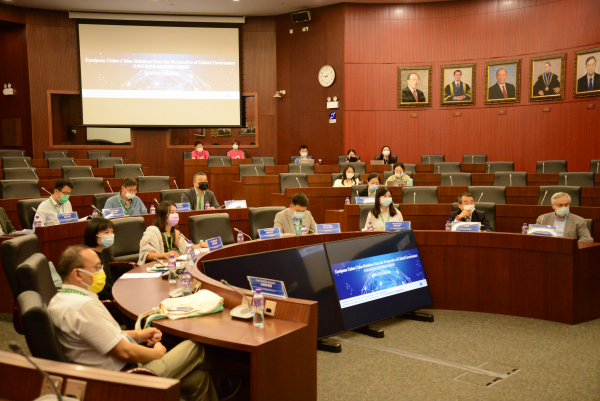 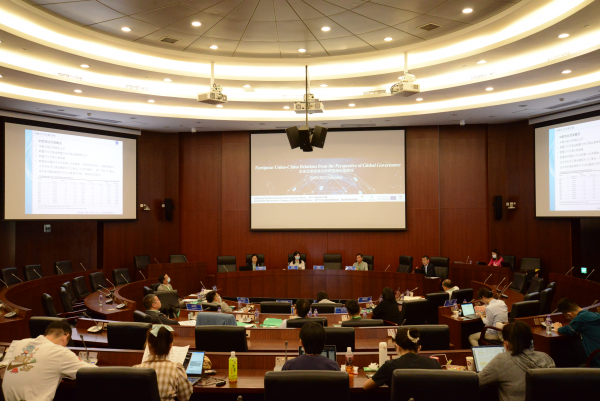